If you want to stay relevant in the tech industry, you need to keep up with the pace of change. If you want to be competitive, you have to run faster - innovating your way to the front of the pack.It’s innovation that’s made the big players big. It’s new and revolutionary ideas that made Facebook and Google the companies they are today. But innovation isn’t something that can be simply manufactured. There are no rules to follow. As a matter of fact – innovation usually comes about by actively breaking the rules. So how do they consistently churn out so many original and revolutionary products? What’s their big secret? Is it Google’s gluten-free, gourmet cafeteria that keeps employees healthy and productive by hiding all the sugary stuff? Is it Facebook’s non-static work environment, which encourages fresh ideas through changing scenery?Possibly. But probably not.No matter what, at the heart of every company is its employees. Sure, you can throw free healthy lunches and potted plants at them in hopes of innovating productivity - but there’s never going to be any guarantee of productive innovation. The only guarantee is the cost of quinoa and yukkas.No matter what you do. You can’t force creativity - but you can give it more room to breathe.

There’s one long-lasting trend in the industry that many tech companies follow. Originated by Google, their managerial philosophy of 20% time has proven to be incredibly successful in the past - sparking enormously successful projects such as Gmail, AdSense and Google News.Larry Page, co-founder and former CEO of Google (now CEO of Google's parent company, Alphabet Inc.) detailed 20% time in a 2004 letter to Google shareholders:

“We encourage our employees, in addition to their regular projects, to spend 20% of their time working on what they think will most benefit Google. This empowers them to be more creative and innovative. Many of our significant advances have happened in this manner. For example, AdSense for content and Google News were both prototyped in "20% time." Most risky projects fizzle, often teaching us something. Others succeed and become attractive businesses.”

20% time takes a step back from the usual corporate management of businesses, and puts faith in employees – a company’s most valuable asset. It gives them the opportunity to look at the business from their own perspective, and work on a project they think would beneficial.What are ideas anyway? And where do they come from?I do not claim to understand the nature of consciousness or creativity – but I’m going to have a punt and say that an idea is usually just a connection between two pre-existing thoughts. Perhaps whoever was behind Gmail was sitting in front of his computer with a Rolodex when it all suddenly clicked. If we’re going with that philosophy – the more people with designated idea time means more thoughts bumping into one another, and the greater the chance of someone’s mental alchemy producing gold.As Larry Page says above, these projects don’t always work. As a matter of fact, most don’t. But even failed ventures can teach you things.So with nothing to lose, we decided we’d give it a go ourselves.

We’ve been trialing our own version for a few months now – and so far it’s been reasonably successful. We didn’t quite want to go as far as Google have. Instead, Rex has 10% time.Rather than going all out and allocating a full day each week – we’re starting small. One Friday a fortnight. We don’t want it to get in the way of the normal workload, so 10% time happens provided there are no deliverables due and everything is up to date.Developers need to pitch their ideas to the CTO and discuss them with other developers before taking time off their usual projects to work on them. At the end of the day – during Dev Bevs – they show off what they’ve worked on. If it’s deemed impressive enough to be pursued further by the development colony, it’s turned into a full-scale project and an addition to the CRM.We decided this was a far better way to operate than full discretion. Of course, we trust all of our developers not to waste their time – but by running ideas through a filter we’re ensuring that unlike Google, the business doesn’t become so fragmented we fall into an identity crisis and need to start something called Alphabet instead.That’s the problem with Google - after building virtually anything they wanted for so long – they became so vast and fragmented that they needed to slow down their 20% time. There are rumours that it now barely even exists at all. There’s no doubt things have changed since 2004. Larry Page has decided to start ‘putting more wood behind fewer arrows’ – by which he means pile resources onto only a handful of products at a time in order to have a select amount of awesome products, rather than three thousand and a half average ones.We don’t want the same to happen to us – so we ensure the developer’s projects are thematic with the rest of Rex. Even though these projects are developer’s own ideas, they do have to be work related. Sure, they’re outside of the box - but there’s still another box around that box.It isn’t too stringent. Basically, there are three key criteria:

If you have an answer for all three, and the person it benefits happens to work in real estate, chances are your project is going to be just fine.

We’ve already got the skeletons of a few new potential Rex features nutted out. You’ll no doubt be reading their feature releases before too long.But 10% time goes beyond just innovating productivity and productive innovations. It’s about the culture. Giving employees the discretion and responsibility to put their own ideas into the product means people aren’t hesitant to put their own ideas forward. It’s a collaboration tool, a creative outlet, and a great way to innovate. It’s a change of pace. An opportunity to learn about something completely new and explore new things you normally wouldn’t.In essence, 10% time stops us from growing stagnant. Not just in our industry - but here in the Rex office. 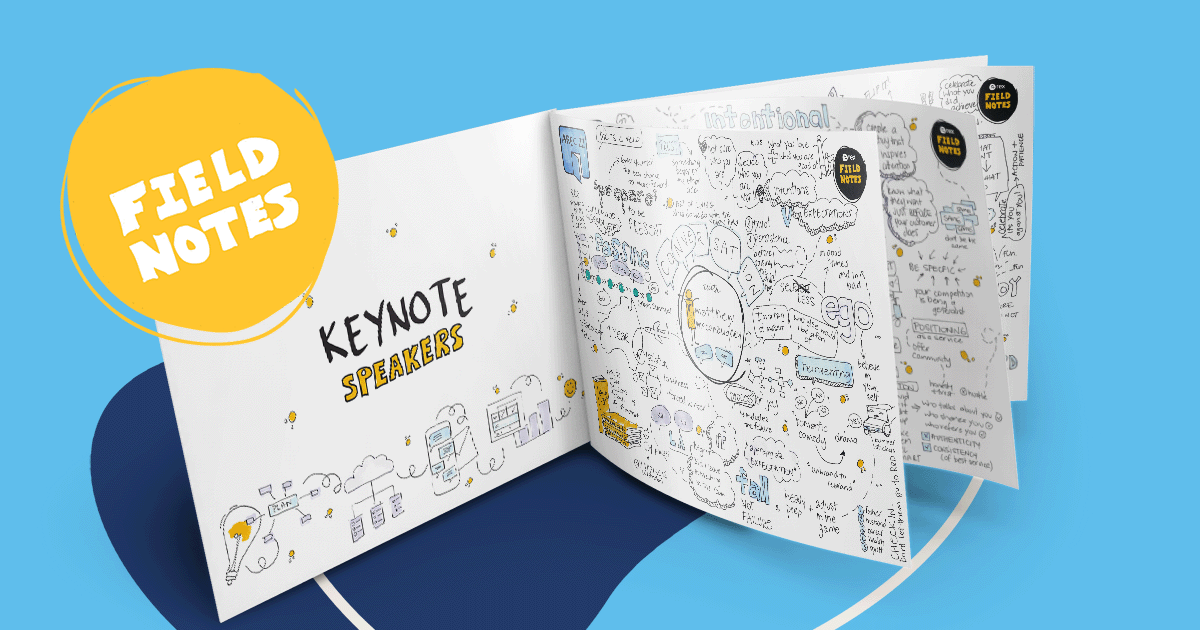 AREC 2022 Accelerating into the next normal

With the audience abuzz and the music pumping, the start of AREC was electric. After all the market highs and lows in the past year, our industry was ready to celebrate successes, share heartfelt stor 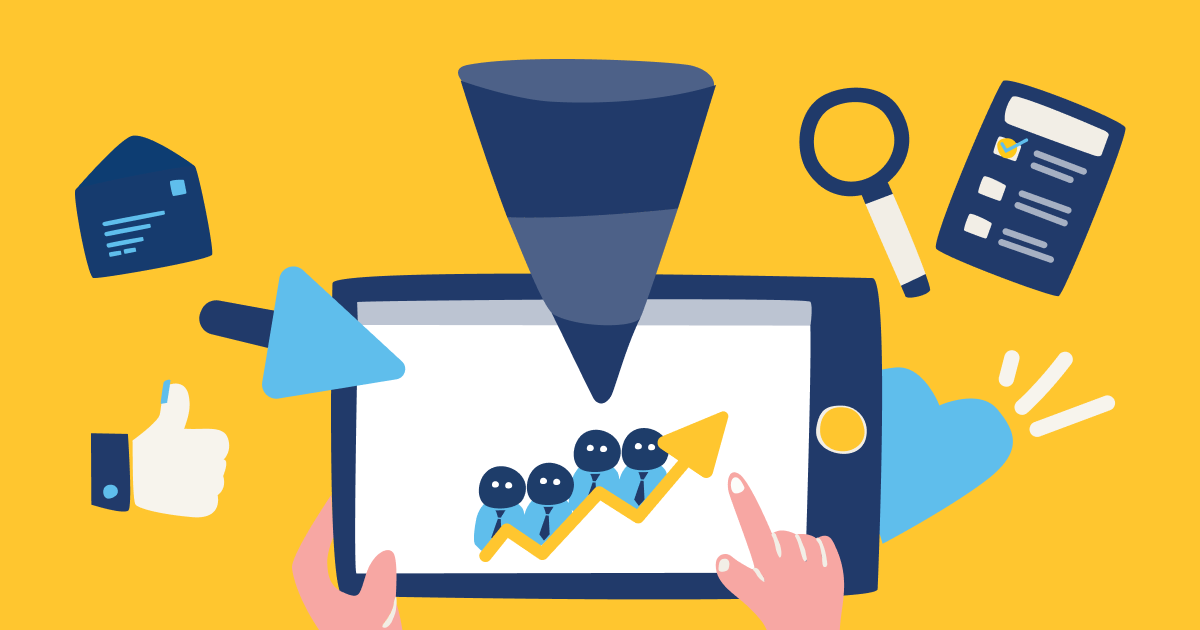 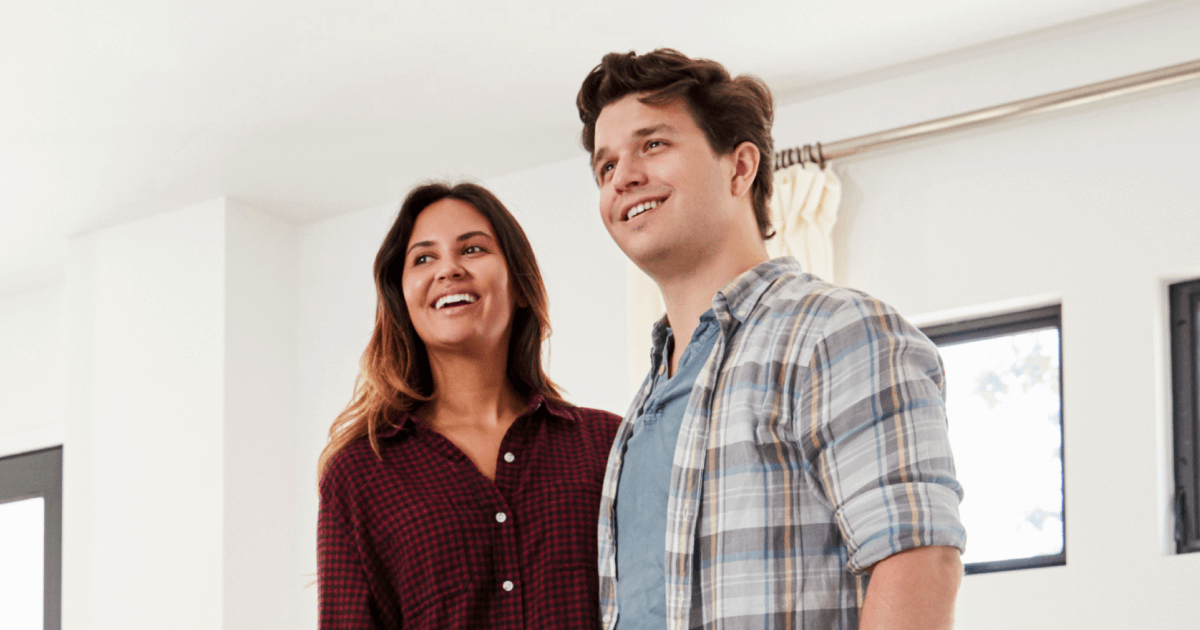