What the Heck is… Blockchain? 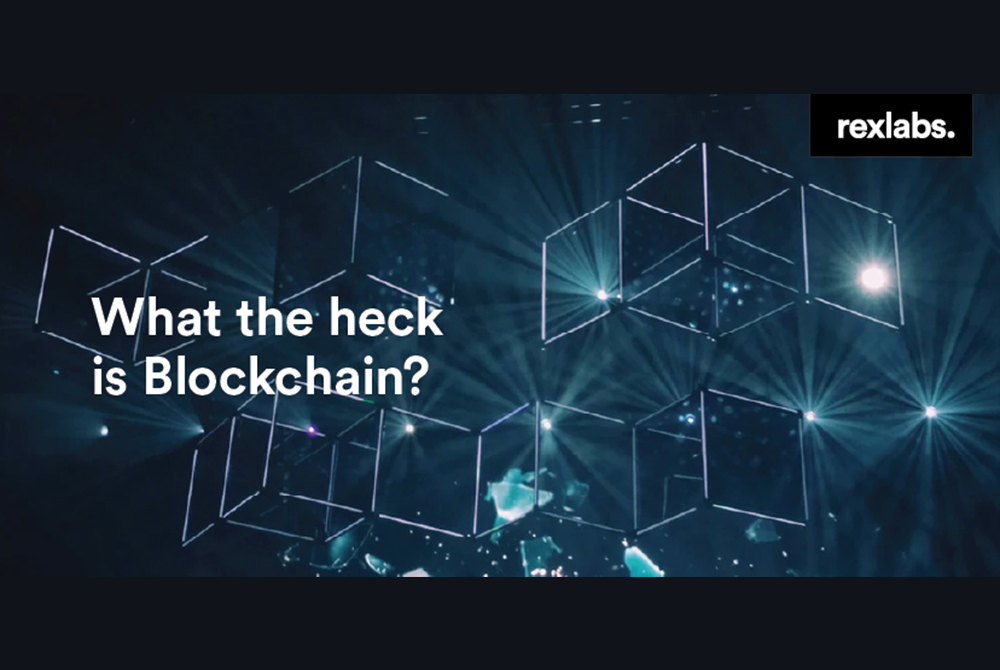 Blockchain was designed to instil trust in the authenticity of digital transactions. It’s decentralised, transparent and immutable. At least, that’s what Google tells us… but what does that actually mean?

By now, we’ve probably all heard of Bitcoin – you know, the notoriously volatile digital cryptocurrency that fluctuates more than the price of petrol in school holidays? It’s been getting a lot of press lately. Well, the technology underpinning Bitcoin is called ‘the Blockchain.’ Without it, cryptocurrency couldn’t exist. But the thing is, the Blockchain can be used for a lot more than just buying venti lattes (yep, Starbucks accept Bitcoin!). In fact, it has the potential to speed up the whole conveyancing process.

It’s a chain…to state the obvious. A blockchain is a time-stamped series of data records, managed by a cluster of computers not owned by any single entity. Each of these blocks of data are secured and bound to each other using ‘cryptographic principles’ which is a fancy way of saying ‘using really smart mathematical algorithms to encrypt something.’ That’s where the ‘chain’ part comes from.

Blockgeeks has a good analogy to help understand how it all works: “Picture a spreadsheet that is duplicated thousands of times across a network of computers. Then imagine that this network is designed to regularly update this spreadsheet and you have a basic understanding of the blockchain.”

So, what’s the ‘block’ part? A block is a record of a new transaction. When a block is completed, it’s added to the chain. ‘Transaction’ in this sense is a broad term – it could be contracts, agreements and other information. The main thing to understand is that it’s collectively owned by a network of users. So, once it’s recorded on the ledger, it can’t be tampered with, erased or removed.

What does it mean, in the context of real estate? Usually, all of the documentation required to buy and sell a property (such as finance agreements, searches, title deeds surveys, property valuations, etc) are held by different stakeholders. Sharing and getting access to these pieces of information can take time. With blockchain tech, all that info can be assembled into one distributed ledger. It simplifies the entire process because there’s always a single version of records. Each stakeholder to the transaction gets instant access to all the information, can give digital confirmation that their part is complete and can track the seamless, live progress of the sale to completion.

A word on the future…

Real estate has been a pen and paper business for a long time. However, some of the methods used for managing transactions and maintaining records are, for lack of a better word, inefficient and archaic. Blockchain has the potential to streamline the entire process, fundamentally changing the way real estate is owned, managed, bought and sold.

Of course, this doesn’t take into consideration the information gathering and due diligence tasks that often hold things up. In future, we might see artificial intelligence speed up these manual tasks.

For more ‘Bodhi’ on Bitcoin…Check out these links:

This article has been written and produced in partnership with Rexlabs – a leading product house based in Brisbane that is creating software-driven solutions for the real estate and broader property sector. As a local business with a foothold in the UK, they are uniquely positioned to understand the complexities Queensland real estate professionals face and cross-pollinate innovation across the oceans. 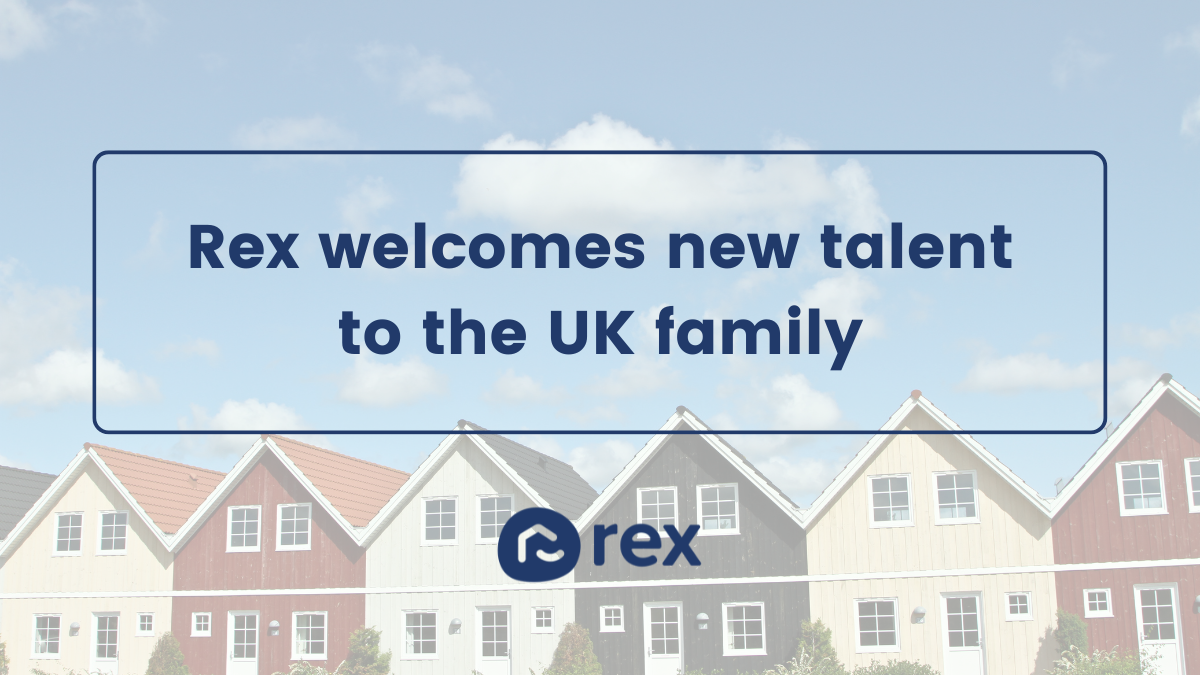 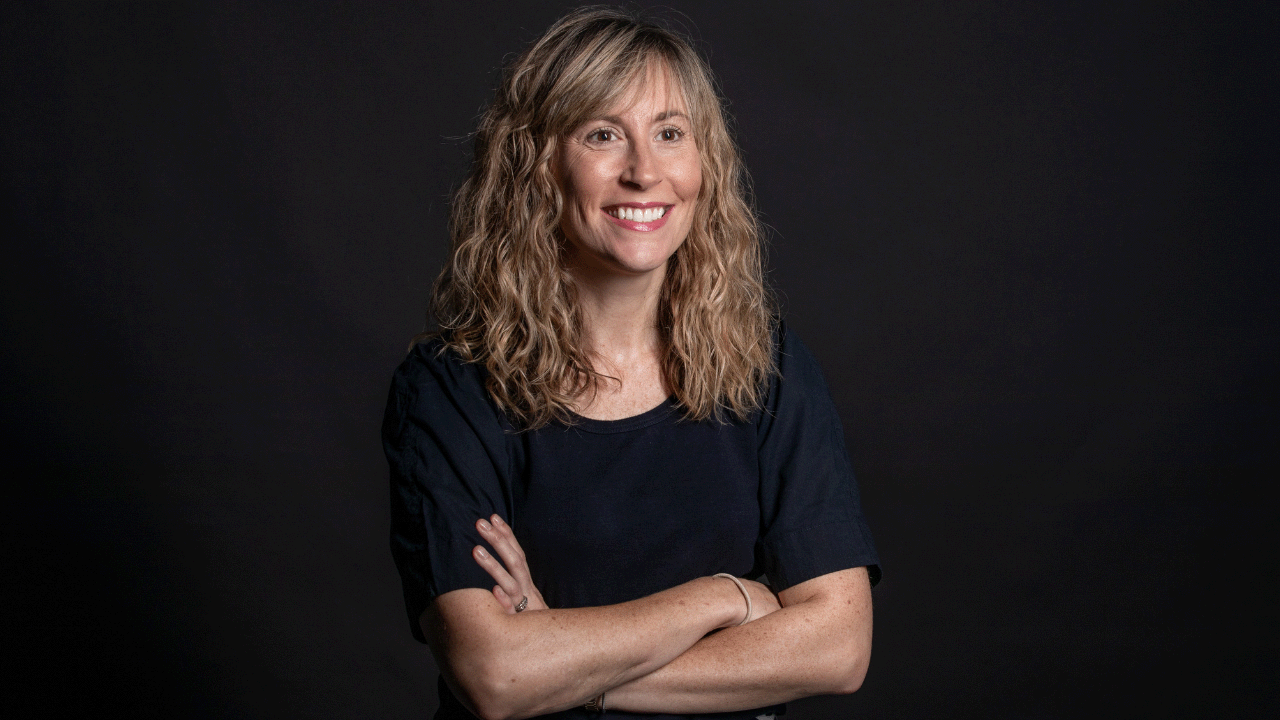 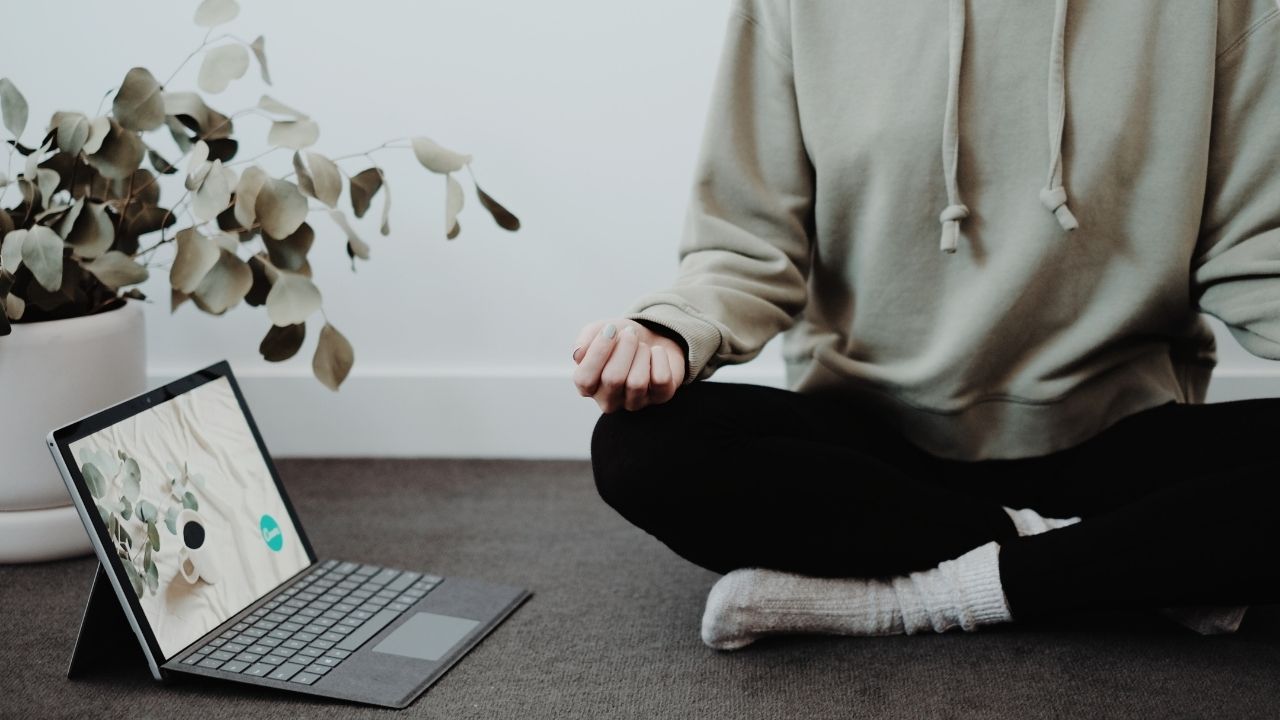