Agents - this is why buyers aren’t seeing your print ads... 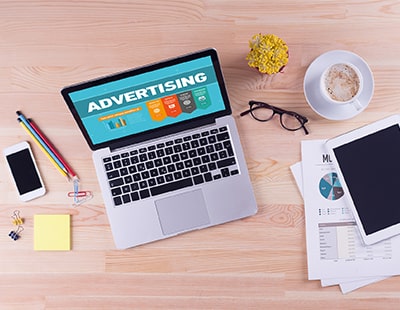 We all know the world has gone digital—nothing new there. Every time you jump online, you’re one of 4.5 billion internet users.

Why, then, are many agents still relying on print ads to get their brand out there and sell property?

The people who want you to keep spending money on print ads will say that one in every two Britons still reads the paper every week—and that’s true. But that’s the total number of people reading any part of any newspaper, visiting news websites and accessing news apps on their mobile phones.

Actual print news readership was 38% in 2019—and that’s for the entire newspaper. Only a portion ever make it to the classifieds.

The rest of us get our news online, which is where we work and play these days. That means there’s probably a higher chance of your ad being used as a coffee mug coaster than actually being read. (We can’t know for sure, though, because it’s impossible to track how many people actually see your print ads.)

In the United Kingdom, more than 45 million of us are online every single day - and that number is growing.  The amount of time we spend online is also increasing. We’re now spending an average of five hours and forty-six minutes online every day. That’s more than 40 hours a week spent online.

So, it makes sense that advertisers have steadily been shifting ad spend away from print media and into digital.  Why? It’s simple. Pounds follow attention, and our attention is very clearly on the internet.

For your property and branding ads to be seen and make impact, you need to be advertising across Google, Facebook and Instagram. That’s right—not just the web, but social media, too.

We’re human. We all like to think we spend less time scrolling through our phones than we actually do. But what do you do when you’re waiting in line for a coffee? Or during the TV ad break? If you’re like most, you scroll through your Facebook and Instagram feeds.

Some 40 million people in the United Kingdom use Facebook, while 24 million use Instagram. And 96% of the total population have used one of the social networks in the last month – that’s practically all of us.

In fact, of the five hours and 46 minutes Britons spend online every day, we spend about one third of that time on social media. That’s 110 minutes a day. And that’s why, if you want to get a property noticed, it has to be on social media.

Digital advertising is also a far more cost effective and trackable way to get both your services and the property you’re selling in front of the right people, but that’s for another article.

As a product house, our goal is to create simple, smart software solutions that solve complex problems — just like this one.

That’s why we developed Spoke: to make online advertising for property simple. Learn more how you can sell property without even listing on the portals here.

As seen in REIQ 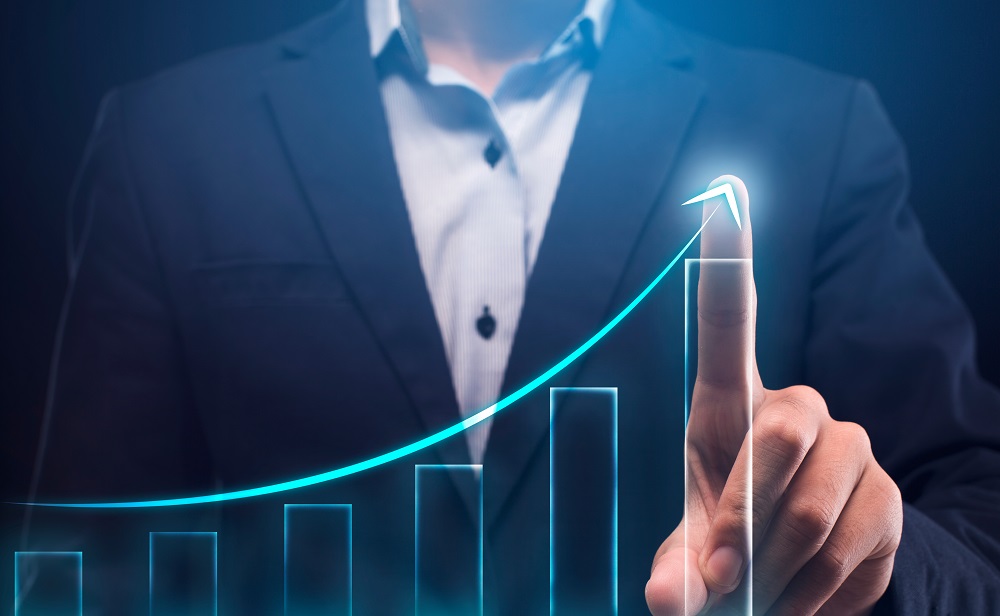 How your inhouse data can drive prospecting and conversion 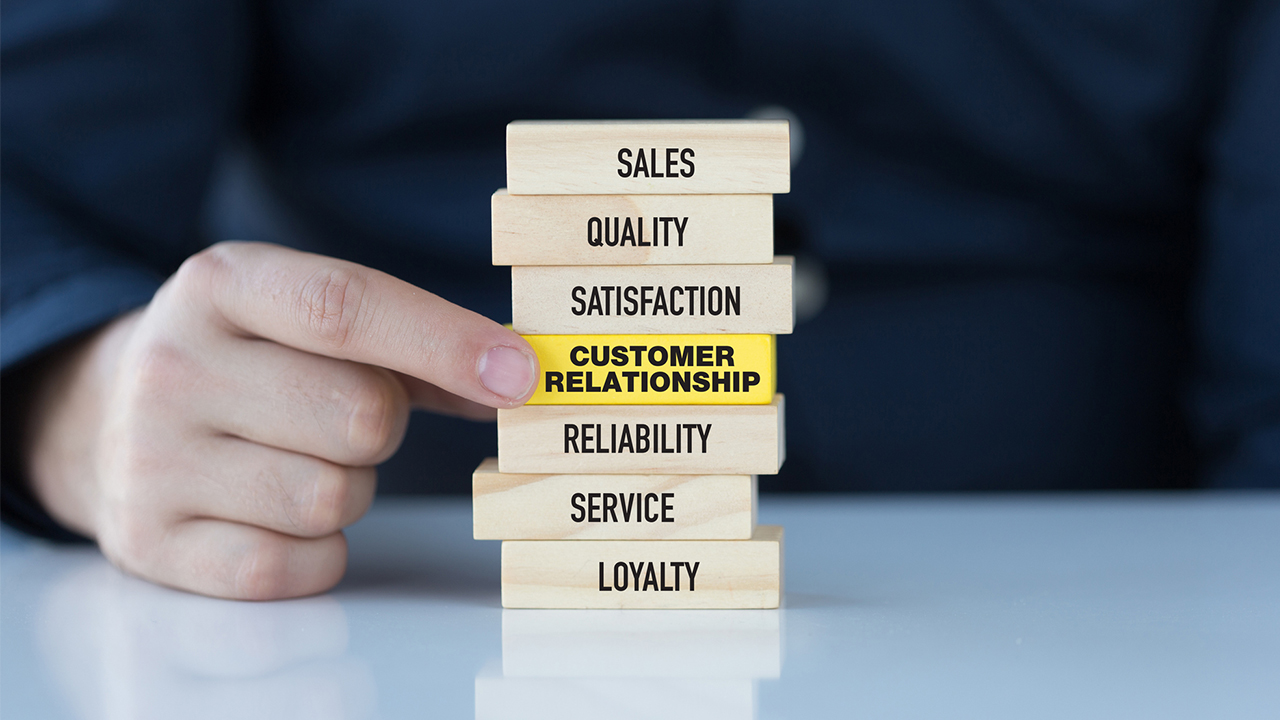 How to build customer loyalty with diversification 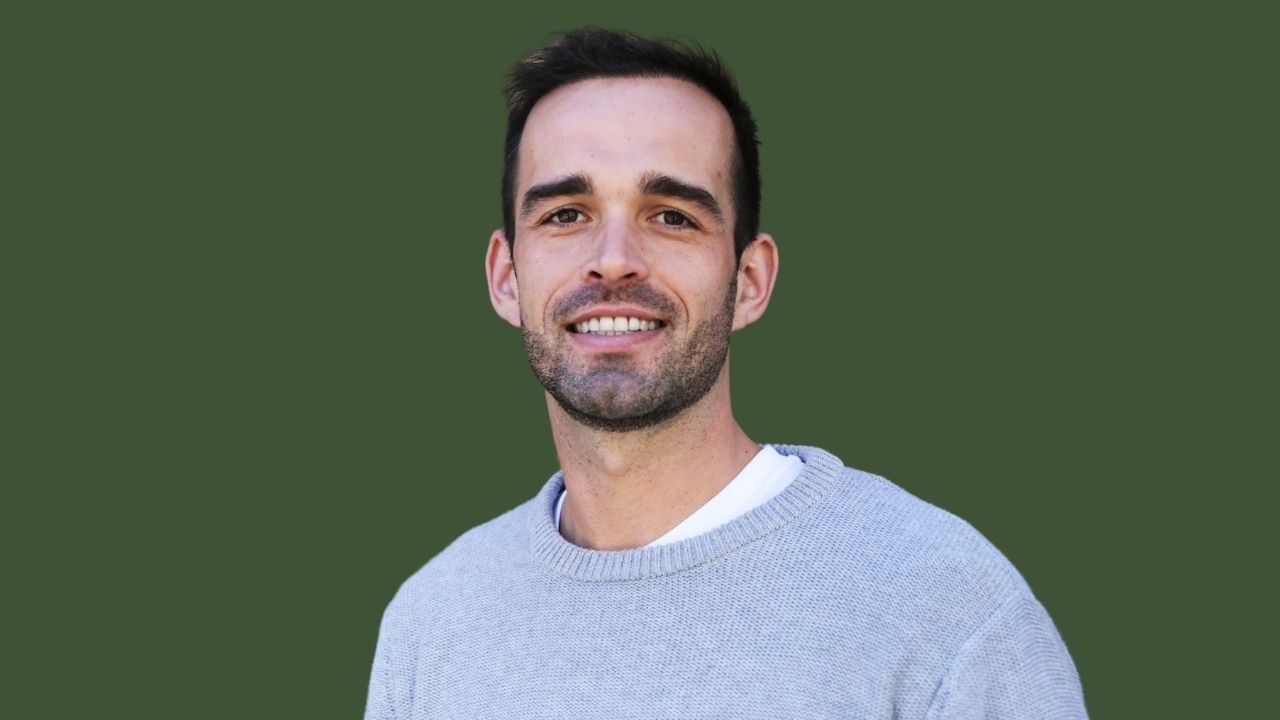