A glimpse into the first version of Rex 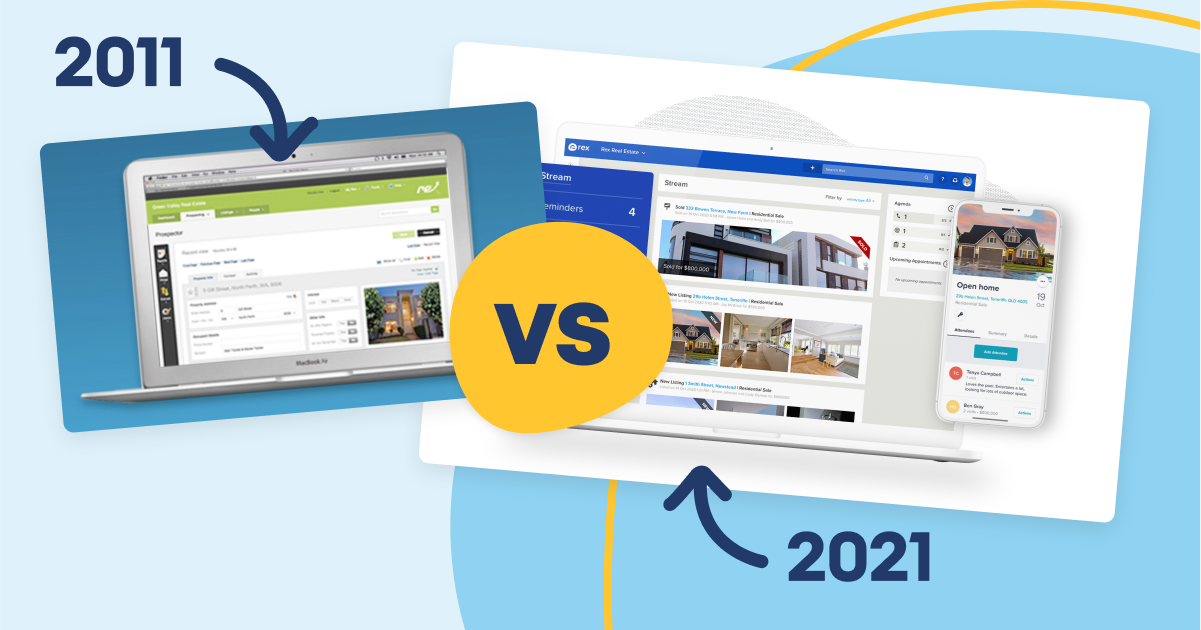 Rex developer Siobhan, is really passionate about our product. Join her in this glimpse back at this first version of Rex in 2011.

We call our first version of Rex "Rex 1". It was released way back in 2011, when technology played a much smaller role in real estate. Admins had systems – maybe you even had a “complete” real estate CRM, like MyDesktop. But with an interface like that, we’d forgive you for never using it.

Prior to Rex, many of our customers used a broad and disconnected set of systems. Perhaps you remember using a separate portal uploading system, or manually uploading listings to each portal. Maybe you used a basic contact management CRM on your desktop, or had paper ledger cards in a rolodex. Maybe you took the time to painstakingly put together brochures, stock lists and window cards, one for each listing, in Microsoft Publisher.

We built a consolidated system for everyone, and admins were especially stoked.

Our founders, Alex and Anton, grew up in agencies surrounded by their mother Lana's work. She was an agent who worked in residential real estate outside of the city centre, back when agents delivered recipe cards. You will almost certainly understand the intensity of this work. For the sake of some of my colleagues reading this article, I will outline it in full: in premium suburbs, you will be very comfortable if you sell maybe 12 properties a year. Those agents focus on cultivating fewer but closer human connections with potential vendors. Outside of those suburbs, the strategy is quite different. To make a good living, you would need to sell 12 properties a month. There is an incredible need for efficiency in this space.

The first Rex came about through collaboration with a small group of agents. We watched what they did and how they did it, day-to-day. It was closely modelled after these agents’ processes. There was no need to guess what functionality would be useful, we simply needed to make their work as quick and easy as possible.

Even then, Rex was about more than just recording properties and listings. An agent could use Rex for prospecting and appraisals. They could upload to the portals, manage feedback, vendor reports, offers and contracts. Agents could track the entire sales funnel and sales process in Rex.

Although the interface of that time is long gone, I found a few remaining pieces evidencing just how far we’ve come.

Selling this early version of Rex was not all smooth sailing. One agent feared the shift to a cloud based service, stating that the "FBI and CIA" would steal his contacts' data, and that he would never join us while we remained in the cloud. He eventually came around.

(One piece of Rex history from a slightly later date is the "Social" tab, on Contact records. If the FBI was looking for personal information, Twitter, Facebook and LinkedIn were far more open about their data in those days. We could, for some time, show social posts and other info for any contact – as long as the user had already connected with them via that service.)

At the time, Alex, who had written the entirety of the Rex code to date, also ran support. Customer feedback was frequent and easy to implement. With fewer agencies, all of whom operated in similar ways, we could address all requests. But as the client base grew, we attracted agencies of different types and sizes with different requirements. At the time, Rex was simple but prescriptive – we only supported one set of "best practices".

Rather than tack on the requested features and lose that simplicity, we built a new Rex, "Rex 2". Rex 2 was built on principles which have defined the product to this day. It had:

Most importantly, we started to focus on customisation – giving new users a way to dictate how their Rex worked. It was this focus that led us to pioneer the use of open APIs in the proptech space.

An API is a way for you to access the functionality of Rex and all your data from programs outside of the Rex UI, while still keeping control over your data. Introducing an open API was the most revolutionary decision we made because at that time all other systems were operating in a closed environment, keeping business data for themselves. Rex was the first real estate CRM to offer an API in Australia or New Zealand.

The API allows you to integrate with many other services, lets other companies build upon the Rex platform and lays the foundation for an extensive library of integrations.

Later you will hear from Henry Hodge, an agent who has been incredibly successful using all the technical opportunities Rex provides. He’s told us that the soon-to-be-released Zapier integration will save him tens of thousands of dollars in labour costs.

All Rex agents will be able to use this integration to take advantage of the efficiency Rex provides, effectively cloning themselves to save time. Valuable time that’s better spent making vital human connections. 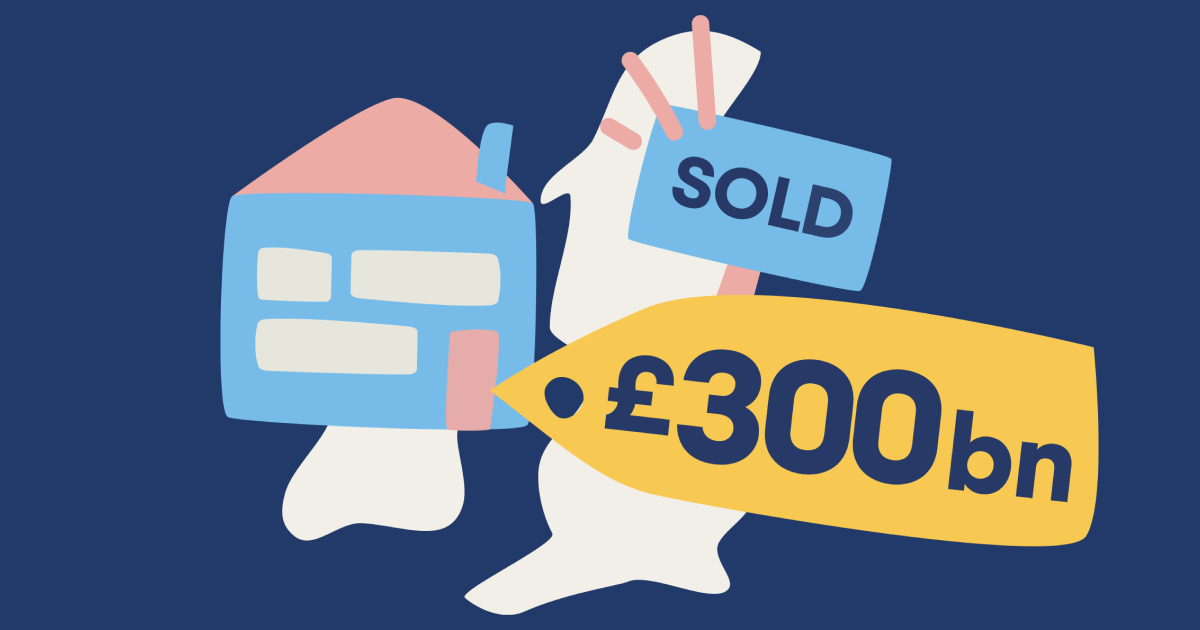 We’re heading towards £300 billion in property sales through Rex 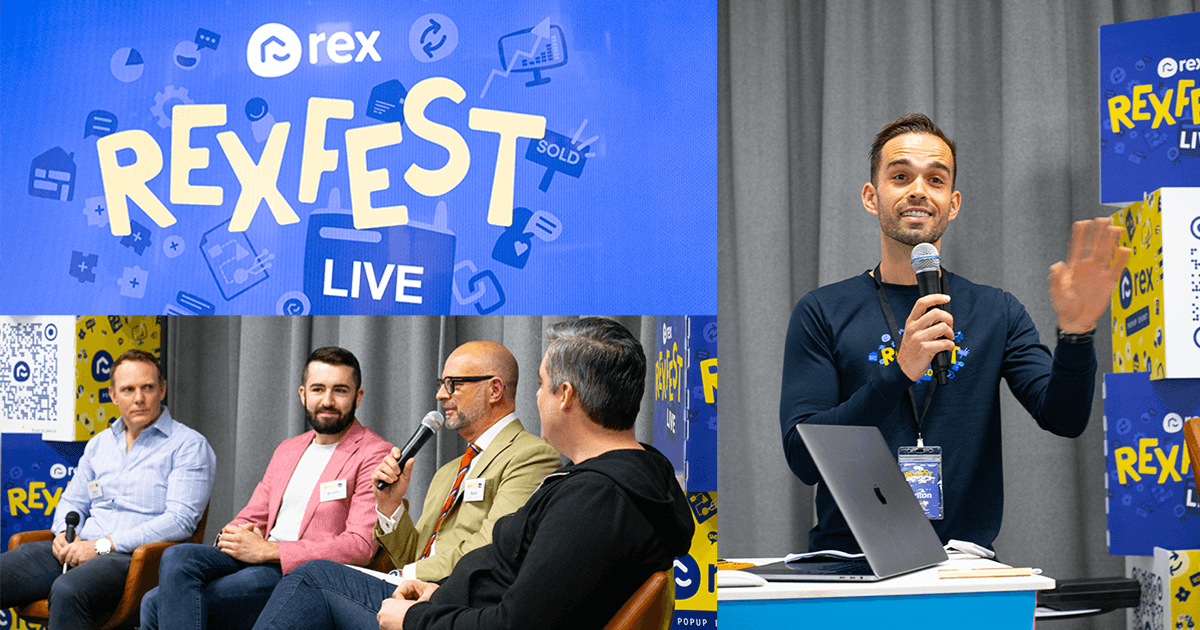