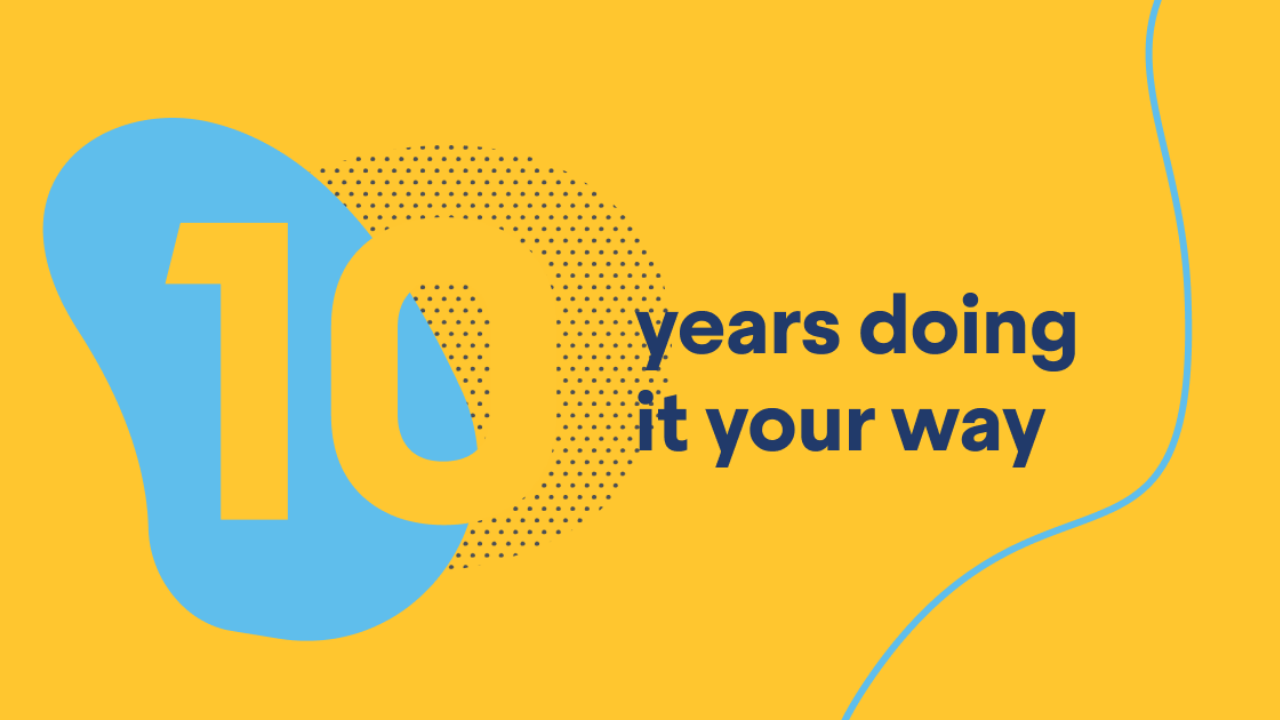 The year was 2011. The iPad was in its infancy, Prince William was busy marrying a gal called Kate Middleton and technology played a much smaller role in real estate.

In fact, real estate tech at the time tended to involve a mass of broad and disconnected systems where double handling was par for the course and repetitive, manual data entry was the bugbear of many an agent and their long-suffering admin team.

It was against this backdrop that a couple of brothers with real estate in their blood came up with the first version of a CRM known as Rex Software.

Anton and Alex Babkov had grown up around real estate agencies, courtesy of their mother’s career as an agent.

They had watched on, seen the legwork involved and knew there was a better way to create much-needed efficiency when it came to a CRM that could cater to the day-to-day activities of agents.

As Rex developer Siobhan Hokin explained, the first Rex came about through collaboration with a small group of agents.

“We watched what they did and how they did it, day-to-day. It was closely modelled after these agents’ processes. There was no need to guess what functionality would be useful, we simply needed to make their work as quick and easy as possible,” Ms Hokin said.

“Even then, Rex was about more than just recording properties and listings. An agent could use Rex for prospecting and appraisals. They could upload to the portals, manage feedback, vendor reports, offers and contracts. Agents could track the entire sales funnel and sales process in Rex.”

This year Rex is celebrating 10 years since the launch of its software, and the product has come a long way since ‘Rex 1’ debuted in 2011.

Over the past decade, Rex has continued to seek feedback from agents, adding new features while also providing an open API which allows agencies to integrate the software with other services and lets other companies build upon the Rex platform.

The open API was a first for the PropTech sector in Australia and New Zealand, Ms Hokin explained, and it is an initiative the company remains proud of.

“An API is a way for you to access the functionality of Rex and all your data from programs outside of the Rex UI, while still keeping control over your data.

“Introducing an open API was the most revolutionary decision we made because at that time all other systems were operating in a closed environment, keeping business data for themselves.”

There have also been further milestone moments during a decade of Rex.

The launch of Pocket by Rex in 2017, which provided the first full-featured mobile CRM app for real estate agents, is among them, along with the company’s expansion into the UK in 2018, and the recent integration with Zapier.

Last year Rex also announced a brand refresh, where the focus shifted to the people using the software.

As a result, the Rex team has been busy hosting online learning and live events allowing users to explore new ways of prospecting, listing, selling, and managing their businesses more effectively.

As Rex marks a decade since the first version hit the market, they are not just celebrating how far the software has come but the agencies they have worked with along the way.

Rex Head of Marketing Tracey Jones noted 1800 agencies across Australia, New Zealand and the United Kingdom now use Rex to help them succeed, every day.

Meanwhile, Rex has helped single offices close 815 sales in a year, and single agents close 114 of those. In 2020 alone, agents sold $31.9 billion worth of property through the platform.

After 10 years of servicing the real estate sector, Ms Jones explained Rex’s core focus remains as strong as ever.

“Our passion for empowering agents to deliver their very best tech-enabled customer experience is as strong today as it was the day Anton Babkov and Alex Babkov brought the first version of our CRM to market to help Lana Sirota list and sell like a real estate legend,” Ms Jones said.

This article was first published on Elite Agent. Read it here.

Want to see Rex in action?