Rex expands to the UK

Very exciting news here at Rex headquarters. It’s something we’ve been planning for quite a few months, and now that things are official, we can finally let you in on the secret… Rex Software is opening its first UK-based office in London. We’ve already found the perfect spot in Shoreditch, the tech hub of the UK. It has a cracking heating system, a pantry big enough to hold our Vegemite supply and one pot plant. Hooray! This is a really exciting step for Rex Software - and for you, as our users. Here’s why:

1. An expanded user base

The London location will better serve our clients on the other side of the world, and act as a springboard to Europe. Yes, you read that right… we’ve already got 200 offices signed up and ready to start using Rex. Meet Spicerhaart - the UK’s largest independent real estate agency, and our newest user:

"We needed a robust, yet simple and usable, system focussed on effective selling and customer satisfaction - but we still needed to be nimble. With Rex we have operational certainty, plus a platform that will evolve with us.”Steve Lamb, CIO at Spicerhaart

To say we’re thrilled would be an understatement. The champagne has well and truly been cracked, and now we’re knuckling down to gain more on-the-ground knowledge of the UK market to improve Rex.

We’ve come a long way since our humble beginnings in 2010, when Rex Software was bootstrapped with $100,000 in capital and had just 15 users. For the first few years of operation, we focussed on supporting boutique real estate agencies - who were very vocal about what worked, what didn’t work quite so well, and what they wanted to get out of their CRM. Working intimately with our first users allowed us to create unique and innovative features that set Rex apart from the crowd. Fast forward about 7 years, and our users are constantly sharing their brilliant ideas for Rex on UserVoice - our online feature suggestion and voting platform. Our developers can see what you’ve suggested, and make your most sought-after features a reality. Well, now we’re going to get a second wave of brand spanking new ideas. They do things a little differently in the land of the Brits. The UK market has been dealing with Purple Bricks and stronger online agents for a lot longer than we have in Australia. As a result of that and other differences in structure - they’ve evolved some great product innovations we’re incredibly excited to introduce to Australia and New Zealand. The products will be different in some ways, but share the vast majority of core functionality. Our move overseas means we’ve got loads more resources to pour into new features which we’re aiming to release in the next 6 to 18 months. Watch this space - more will be revealed in the coming months.

As a global company, we’ll also be able to tap into a new, diverse talent pool to help make Rex even better. After all, diversity is the secret sauce of the world’s most innovative tech companies. Not only do people from diverse backgrounds bring their own ideas and thoughts to the table, but a diverse team is able to learn from the experience of others. Diversity can literally reshape the way you think. So, introducing new talent to the Rex family will (fingers crossed) result in better problem solving, more creativity and an even better product for our users - both current and prospective.It’s full speed ahead here at Rex Software. Keep your eyes peeled - you’re going to notice some exciting changes in the coming months! 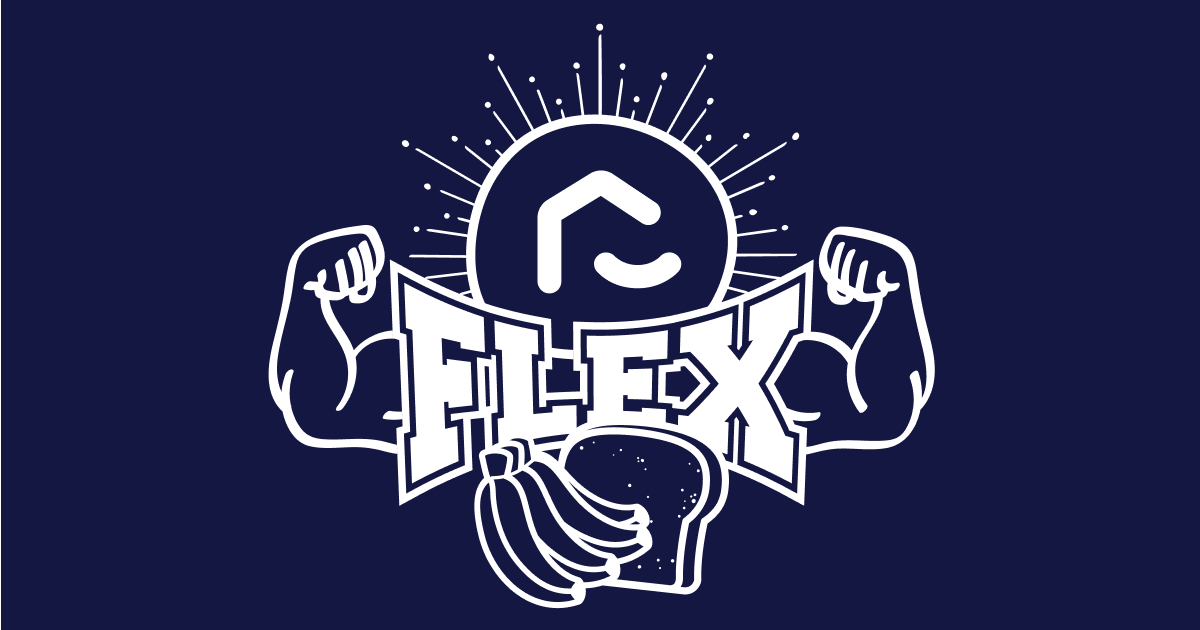 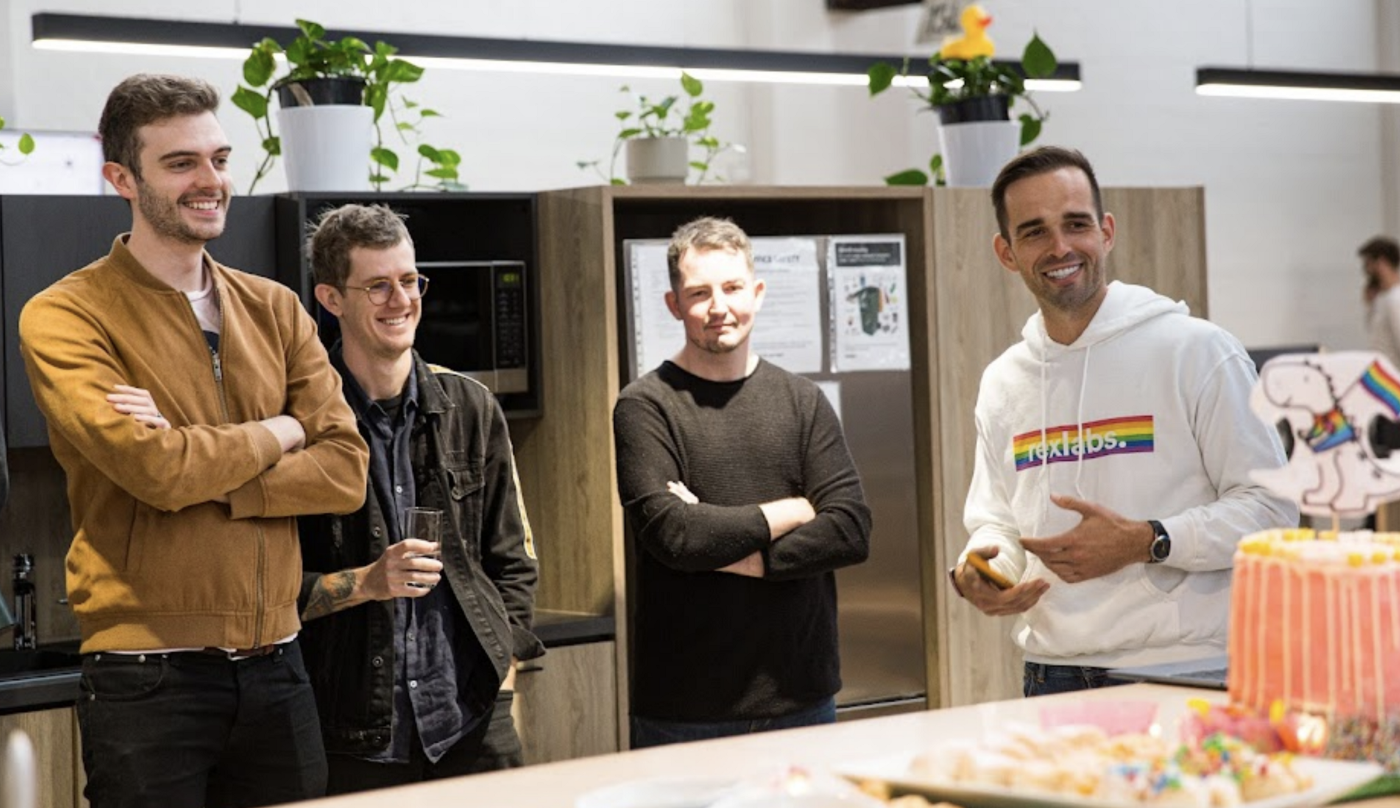 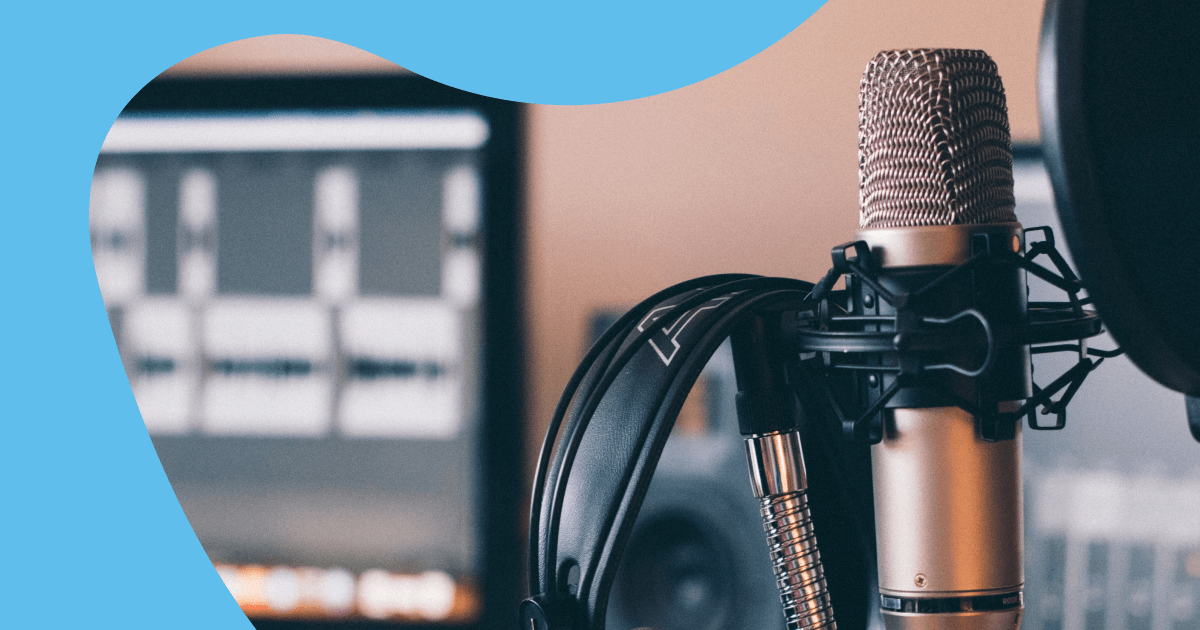 The second episode of the Rex Podcast is here!