When you log in to Rex on Thursday morning, things might feel a little… different. The Rex login screen has had a facelift! Thanks for noticing.

This feature release signals the start of something much bigger. For some time now, we’ve been talking about a bucketload of exciting new features coming in 2019. This is the beginning - so get ready, friends. We’ll be putting a tonne of new functionality into your hands over the next four to five months.

For now, here’s what you need to know.

It’s bright. It’s beautiful. It’s blue. We love it, so hopefully you do, too. But we know you’re probably going to be more excited about the time-saving and security benefits it provides than our choice of hue.

Effectively, we’ve given Rex a better memory. The last email you used to login will appear when you open the app.

The new login should feel pretty familiar, as we made similar changes to the Pocket login experience recently.

But that’s not the only change…

In three weeks we’ll also be rolling out the new Rex menu. It’s also beautiful (if we do say so ourselves), but the changes go deeper than that.

The menu is super important - it’s how you get around Rex, after all. It's also super functional and has been built to help us better organise all those shiny new features we’re developing for you.

We’ve even developed three different versions - for desktop, tablet and mobile - to make it even easier for you to use Rex when you’re not at your desk!

To turn the new menu on right now, hover over your name in the top right hand corner of the Rex app. When the dropdown menu appears click Profile, and then Experiments. Tick the box under Upgraded Navigation.

The Rex app will reload, and voila! You’ve got the new menu. Untick the box, and you’ll go back to the old menu.

The first thing you’ll notice is that things have moved. The menu has migrated from the top of the screen to the left hand side. Your search bar, profile link, support link and inbox have all shuffled around ever so slightly, too. Don't worry, it should feel familiar in no time.

The menu has also been condensed into icons: more context appears when you put your cursor over an icon or any part of the menu. You can pin the menu permanently in its expanded state using the grey arrow at the bottom of the menu. More on this in the next fortnight.

That’s all for now - stay tuned! 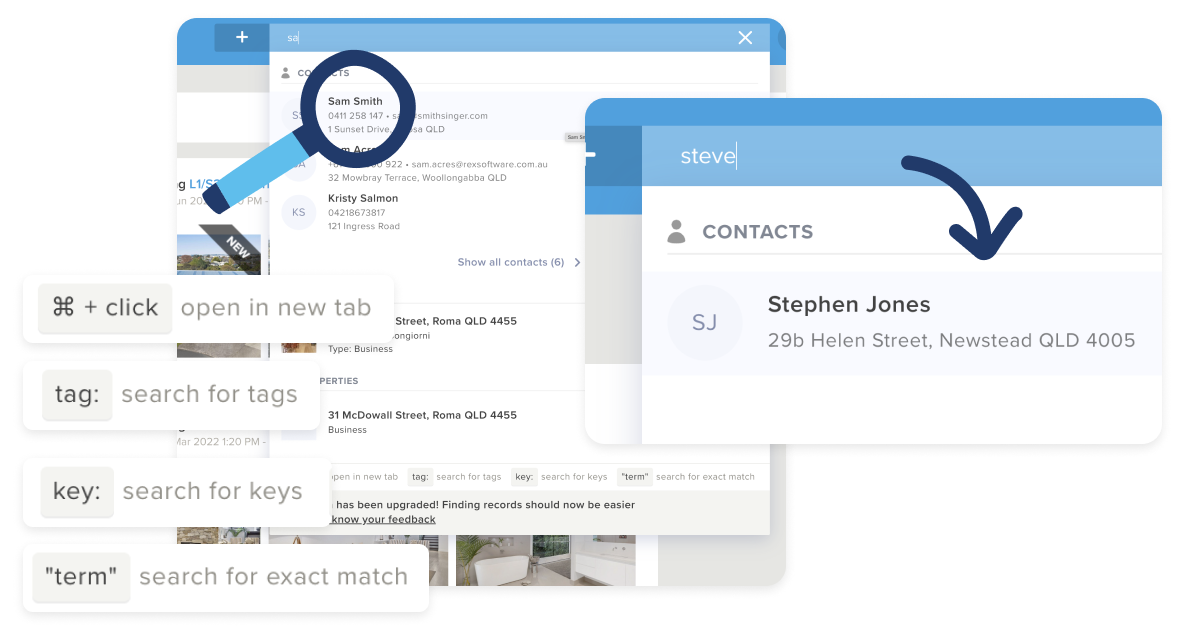 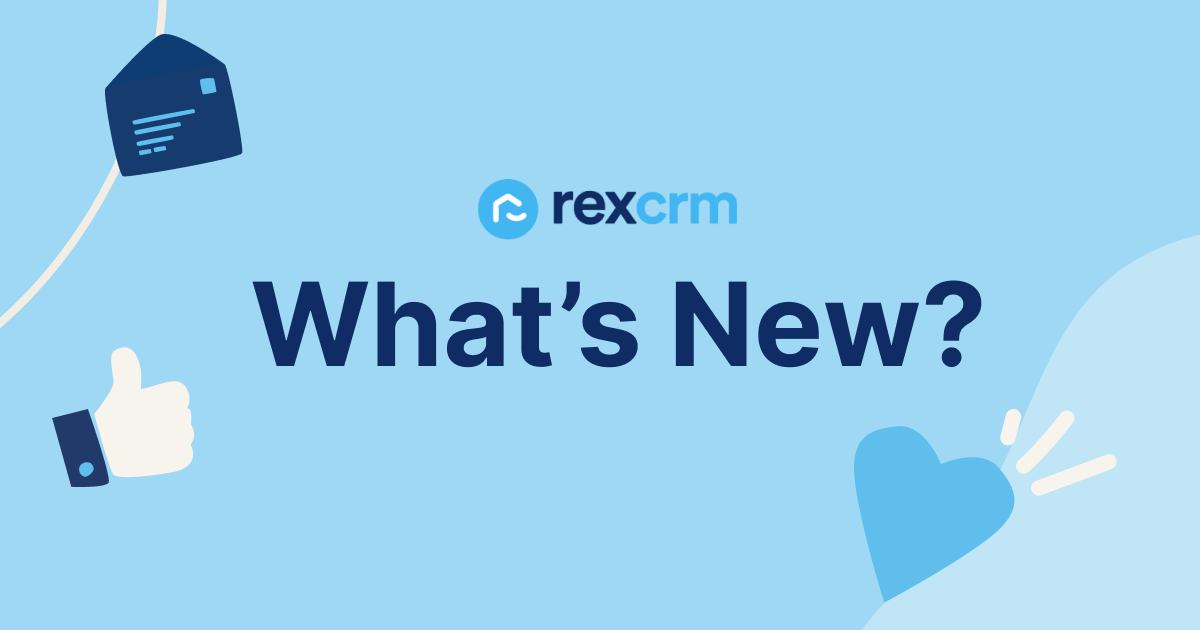